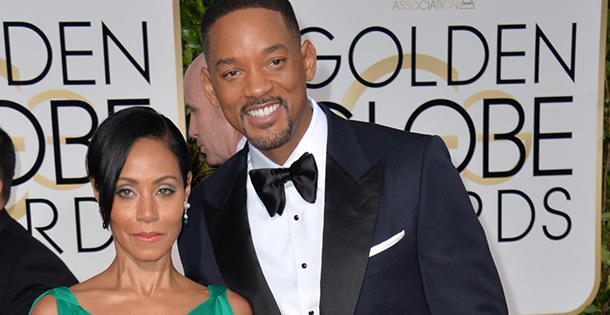 Last week Will Smith talked about the accusations that had been made toward him regarding infidelity.