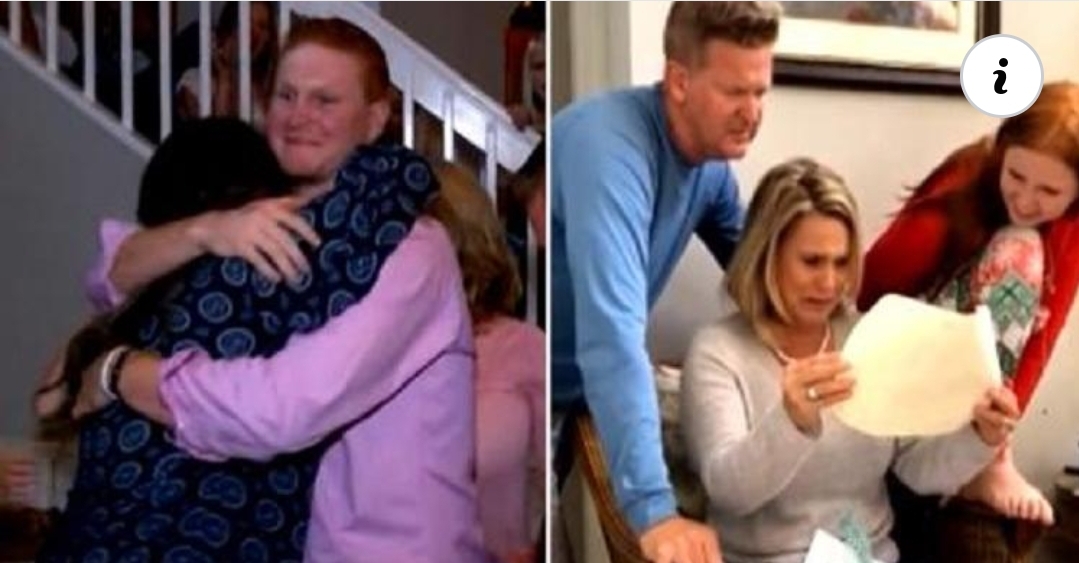 Becoming a parent is one of the most beautiful journeys but it is a challenging journey too.

Once you become a parent you will never sleep in peace because of the stress from the birth until the day they grow up and more.

We all know how much our parents sacrifice for our well being and they never ask for anything back because this is parenthood, you give but never expect anything back.

Stories which have the main character as a little kid who grows up and “pays’ ‘ everything back to their parents when they grow up are so heart melting.

Pavin Smith is the boy of our story. He was raised by values and when he was 21 years old he was the 7th overall pick for the Arizona Diamondbacks in the MLB amatueur draft in 2017. He signed a minor league deal with a 5 million dollar deal.

Pavin is a smart guy. He took the money and was about to give it to the two people who have made everything for him. The time was perfect. It was Christmas time. The family was around the Christmas tree when Pavin gave his mom an envelope.

Both of his parents were surprised because they did not know what was inside it. The envelope was open and a note inside made them cry.

He had written a beautiful message where he said thank you to the parents for raising him in a house full of love. He wanted to pay the mortgage. The parents were so happy because now any payment for the house was not necessary.

Pavin was so happy he made his parents happy and proud of him.