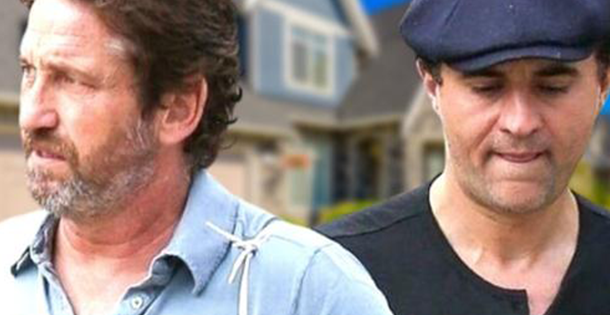 Scottish Star Darius Campbell Danesh Dies At The Age Of 41

The much-loved Scottish singer Darius Campbell Danesh lost his life at the age of 41 and this has saddened his friends and family. He was known and loved by the public. His career was successful but his dreams were cut short.

The cause of death is not known yet. Darius Campbell Danesh died a few weeks after the song tours he did with his friends. He was not seen on stage for quite some time. However, the return to the music scene was exciting for everyone.

All famous friends who knew Darius for a long time were shocked by the sudden news of the death of the 41-year-old star. The police are investigating the death and so far have not found a definite cause. He lived in the USA and had recently participated in a music tour with his colleagues.

He married actress Natasha Henstridge in 2011. But they divorced 7 years later. However, it seems that they have good memories of each other. The actress comments on the death of Darius, writing that there are no words to describe the pain she feels.

One of his oldest friends, Simon Cowell, also reacted. They met 20 years ago and Simon led the tributes to his late friend. In his speech, he also said that Darius was a successful singer and that the day of his death was the 20th anniversary of his most successful song Colorblind.

Simon described his friend as charismatic and funny. According to him, Darius was a great friend and that he was lucky to have known him.