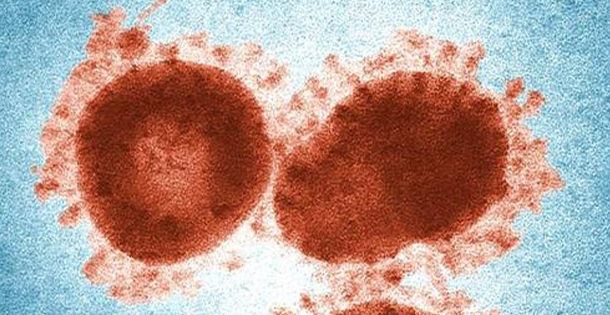 Scientists have found something in human blood that can damage our health in the long run.
They have found particles in human bodies in 80% of the people they have done blood analysis.

Discoveries that they have made show that these particles can travel around the human body and can reach organs. Do they have an impact on our lives? We do not know yet but there are researchers that say these particles are dangerous because they can impact human cells.

Air pollution particles are known for their damage to the lungs and early death. Pisces of plastics are found on Mount Everest and in the deepest parts of the oceans. Scientists have discovered particles of plastic can be consumed with food, water even breathing.

They tested 22 healthy subjects and found particles of plastic in the blood in 17 of the subjects.
The analyses found PET plastic that is part of plastic bottles, 1/3 of them contained polystyrene, used for packaging food and products.

Professor Dick Vethaak, an ecotoxicologist at Vrije Universiteit Amsterdam in the Netherlands said that our blood has polymer particles. He explains that this is concerning and also said that babies that drink water through plastic bottles are eating microplastic. For him, the most worrying part is what happens next after swallowing these, where they go, in which organs and more research need to be done on this subject.

The professor assessed cancer risk on how micro and nano plastic can injure structures and processes of the human body. The claims that this problem is becoming huge every day.

Maybe the earth is giving us back all the damage we are doing every day by filling up our bodies with plastic particles like we are covering the whole earth in plastic. Governments are trying to make social education on not using plastic things anymore.