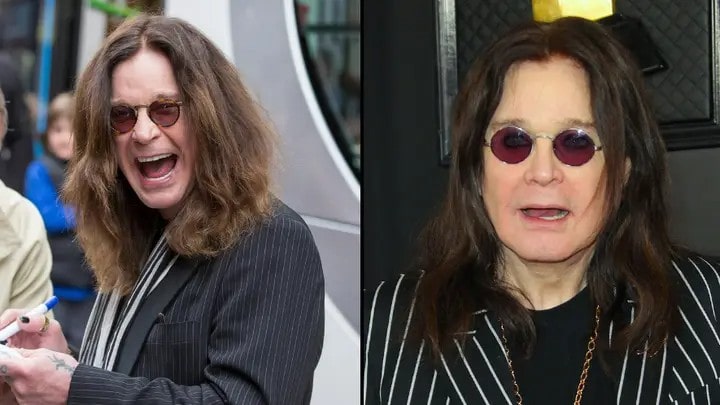 Ozzy Osbourne said that the medical professionals provided to him four times the normal dose to put him to sleep for the surgery.

A kind of Parkinson’s disease has also been identified in him. His wife Sharon stated that he was on the path to recovery after the surgery.

Sharon Osbourne, the UK’s The Talk host and wife of Ozzy Osbourne is revealing a health update about her beloved husband.

The legendary rockstar has dealt with health issues recently and over the year. He was diagnosed with Parkinson’s disease back in 2003. Ozzy Osbourne had problems also with neck and spine issues after an ATV accident.

He lived through a staph infection in his thumb and was hospitalized with the flu recently. Earlier this year, he also battled the virus and had a very scary diagnosis.

I am worried about Ozzy, we took care of him not to catch the virus for two years, and now it was just his luck to get it, says Sharon.

Ozzy is 73 years old and is facing another major surgery that will determine his life, according to Sharon.

He can’t walk properly and was enduring physical therapy appointments. We don’t know if the upcoming surgery will help him with the mobility issues.

The couple is looking forward to celebrating their 40th anniversary in July and Sharon hopes he will recover.

I don’t know yet, it depends on everything, said Sharon when asked about a potential anniversary celebration.

She will leave from UK’s The Talk to take care of her husband during these difficult and critical times. Ozzy’s procedure is scheduled for next week.

Do you think his wife Sharon Osbourne did the best thing by stepping off from her UK’s The Talk show to take care of Ozzy?

I really liked his songs, and his style especially back in the days when rock was just another thing. Which was your preferred live performance of Ozzy Osbourne?

We wish him a speedy recovery and a great life! What do you think about him? Which is your favorite song? Share in the comments on Facebook.