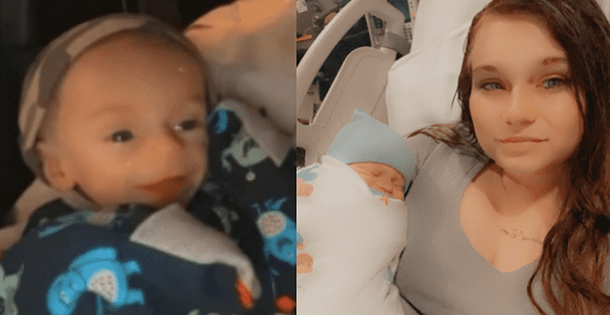 Two parents from Indiana starved their newborn to death and are charged with murder. After getting a report, the Sheriff’s Office arrived at the residence and found the newborn dead.

The autopsy revealed that he died of starvation. Caylin Monroe 23 years old and Jakob Scott 22 years old have been charged with neglect and murder.

The mother said that she thought something was wrong with the newborn, but she never had time to call and get a pediatrician.

Later she admitted to forgetting to feed her son if he was quiet or if she was busy. They are being detained without a bond.