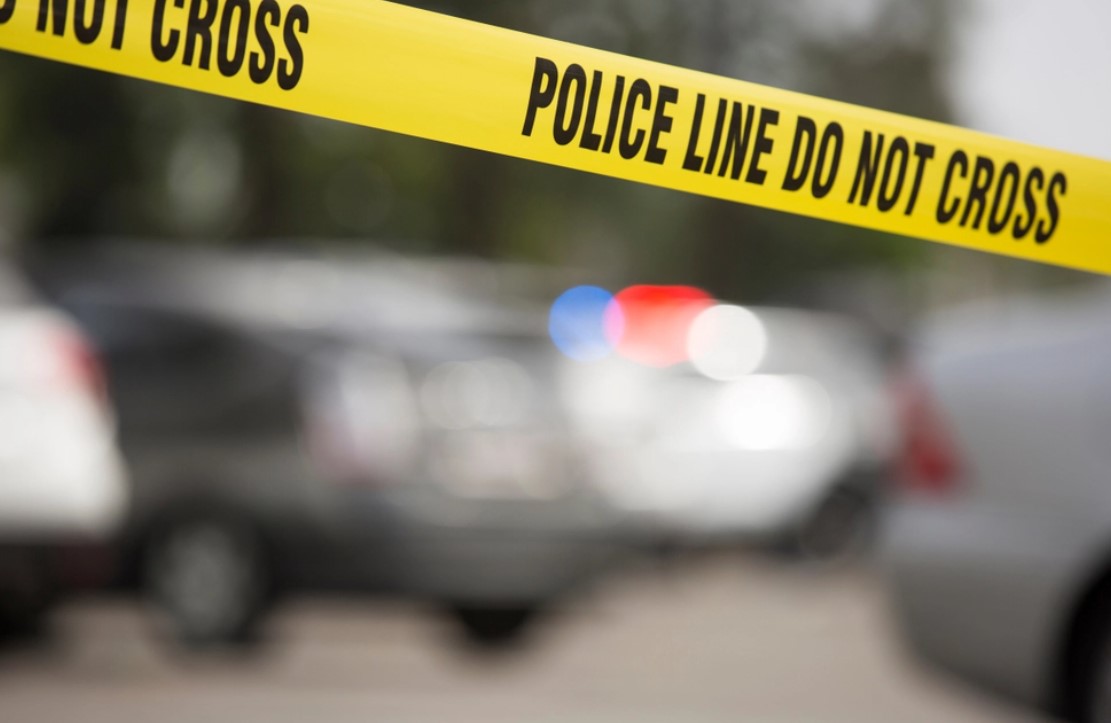 A man wearing a construction vest and a gas mask threw into a Brooklyn subway car smoke bombs.

After that he fired his gun aimlessly. At least 16 people were shot as the result of his actions.

The police department is still working to locate the suspect.

The shooting began at 8:30 AM in Sunset Park in Greenwood Heights.

@POTUS has been briefed on the latest developments regarding the New York City subway shooting. White House senior staff are in touch with Mayor Adams and Police Commissioner Sewell to offer any assistance as needed.

After shooting and throwing the smoke cans, he exited from there.

It is unclear if the police has any suspects. He has been described as a black male rougly 5’5’ and around 180 pounds.

Several Subway lines have been shut down as the investigation continues.