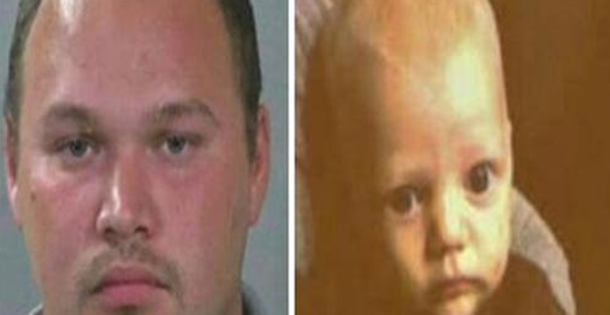 Man Gets Custody Of 3-Month-Old Son, Only To Use Him As Punch Bag Until He Dies

People do monstrous crimes but none the shock and outrage us as much as violence against innocent children.

To harm your own children is far from reality and from a normal human being. One such creature is Isaac Hernandez who killed his own infant son, just three months old.

He was sentenced to 27 years in prison. The autopsy revealed that he had 26 rib fractures, 4 leg fractures, mouth and lip injuries, and bruising.

The baby was found dead in his crib after being subjected to monstrous and heinous torture. This could have been avoided. The Idaho Department of Health and Welfare received an anonymous complaint of a baby being mistreated.

They conducted an investigation but found no evidence. But the truth is that the infant was in grave danger.

He was pled guilty to three counts of felony injury to his child and was sentenced to 27 years behind bars.

What do you think about his punishment? Was it fair? Share your thoughts in the comments on Facebook.