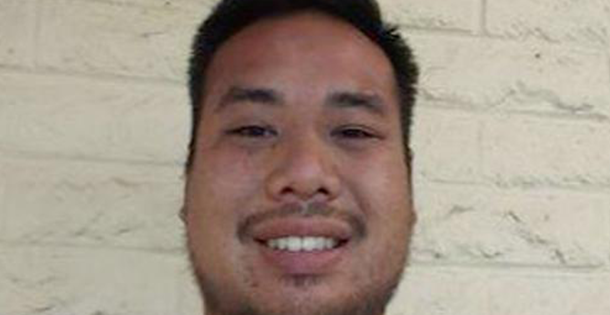 A former Lyft driver has been arrested for this fatal accident in Tustin, California. The driver, 30 YO, allegedly fell asleep while driving his customer. This incident caused trauma to the 70 YO passenger.

He died later from the injuries caused by the accident. He fell asleep and lost control of his vehicle.

When he lost control of the vehicle, it hit a light pole and crashed. The Police Department had an extensive investigation about this case, and they determined that the driver was driving with negligence which resulted in the death of his passenger.

He was charged with Vehicular Manslaughter with Ordinary Negligence. He was permanently banned from Lyft.