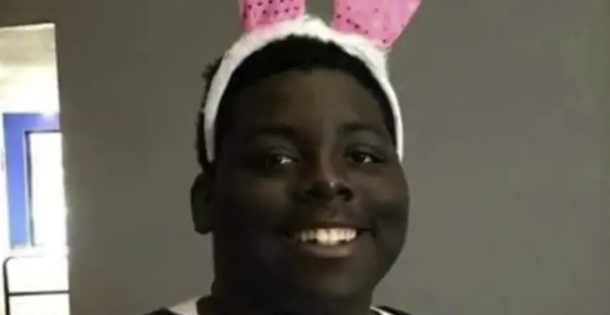 Derontae Martin, an 18 YO Black teen was found dead in the attic of James Wade with a bullet in his head. A county Pathologist in Missouri said he killed himself.

A six-person jury reviewed the case and they said they do not believe he died by suicide. He attended a party celebrating the 18th birthday of Wade’s daughter and later he was found dead in her father’s attic. The details are unclear.

Wade was known for racially charged posts on social media.

According to St. Louis Post-Dispatch, jurors had to decide the death was a result of violence, accident, natural causes, or suicide.

They determined it was of violence. Examiners determined that he had been shot from a distance and had meth in his system. His family says that he didn’t do drugs.

20 witnesses presented their stories. Most of them say that they believe Wade has

something to do with it.

One witness said that Wade told him he committed that crime.

The town where Martin lived was 95% white people. Martin’s mother said that she is happy someone saw that wasn’t a suicide. We have a long way to go.