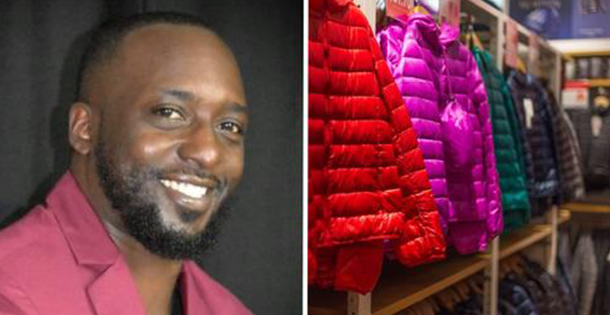 When you tell a parent how his kid is disrespecting another one, most will not accept they are guilty.

But there are parents like Randy, who will never let these things happen. One day he learned that his daughter Re’Onna bullied another girl. He wanted to teach his daughter a lesson.

He himself experienced being bullied and hated the fact his daughter did it.

Parents all over the country praised him for his punishment of his daughter. His daughter loved shopping and he had been saving for her to make a shopping trip. But after that, he thought she didn’t deserve it.

Instead, he spent everything to shop for the other girl that had been bullied. Re’Onna was really mad for that, but she deeply knew that her father was right.

The other girl was affected very much from Re’Onna words and bullying.

The other girl’s mother did not expect what was going to happen. Re’Onna had to be part of the shopping trip, and not buy anything.

After that, they became friends and her father deserves to be the parent of the year.