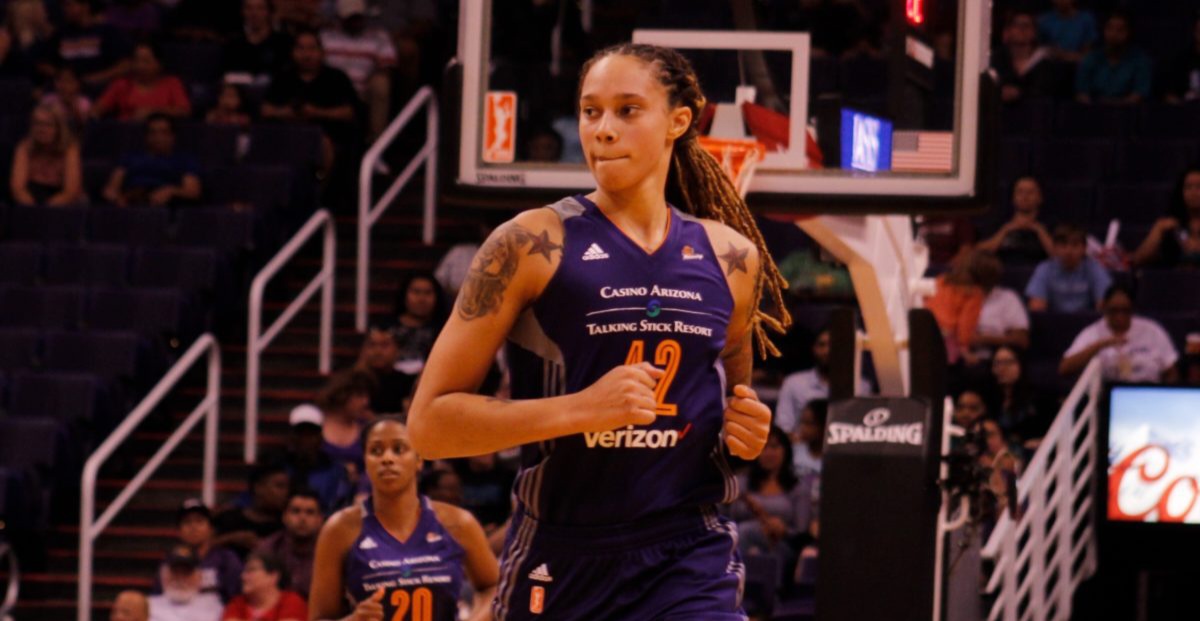 Basketball Star Detained in Russia After Going Through Airport Security

Brittney Griner is now facing up to 10 years in prison after she entered a plea to the drug charges against her. According to the BBC, Griner pleaded guilty in a Russian court.

But however, Griner admitted that it was not in her intention to travel with her vape oil cartridges. It has been reported that she was arrested to an airport near Moscow when the cannabis oil vapes were caught from her luggage.

She explained that from the hurry the oil had ended up in her luggage. In front of the court, she explained she had no intention breaking the law. She has been detained in Russia after the customs officers found the oil in her luggage.

It is believed that she got arrested in February and is believed she had been detained since then. Her agent Lindsay Kagawa Colas confirmed the report.
She went to russia to play basketball. They are contacting with her legal representation family and team.

Is believed that she was the last WNBA player who left Russia and Ukraine.
What is important for her agent and family is to bring her home safe and her mental health is important.

Her team went for a report and claimed that they fully support her and for them is important to bring her back to US safe.
After the start of war in Ukraine USA American travellers do not travel to Russia and that the Americans should leave Russia.

For the Russian government her arrest as they say should be considerate a wake-up call for Americans in Russia to shut down the business.

The transportation of drugs could carry a 10-year sentence in Russia. It is believed that the detainment of one of WNBA’s biggest stars could possibly be an attempt by Russia to gain leverage against the United States due to situation in Ukraine.