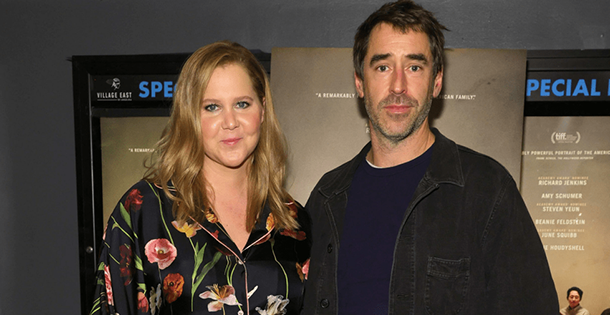 Amy Schumer Posts No Makeup Photos Of Herself

Amy Schumer is an American actress and stand-up comedian. She was born on 1st June of 1981 in New York City.

She had a very easy life till she was 9 years old, that is when her father went bankrupt.

Her parents divorced right after this because the mother had had an affair. The relationship with her mother was never the same after this.

They have a difficult relationship that is filled with boundaries. Amy feels like her father deserved better and her mother manipulated her when she was a child.

Amy said she has always had a great desire to make people around her laugh and have a good time. She had her big breakthrough in 2011.

Now she is a well consolidated stand-up comedian and actress. She usually focuses on Politics in her sketches.

She does not only want to make people laugh but also make them think.

Amy hopes to achieve this through her jokes and hopes to make a change this way.

Amy is active in social media also. She started a challenge where she asks her audience to share pictures of themselves with no makeup.

She herself was the first one to post a picture with no makeup, starting this challenge.

She wants to spread the message that it is not important the way we look, as long as we are happy with it.