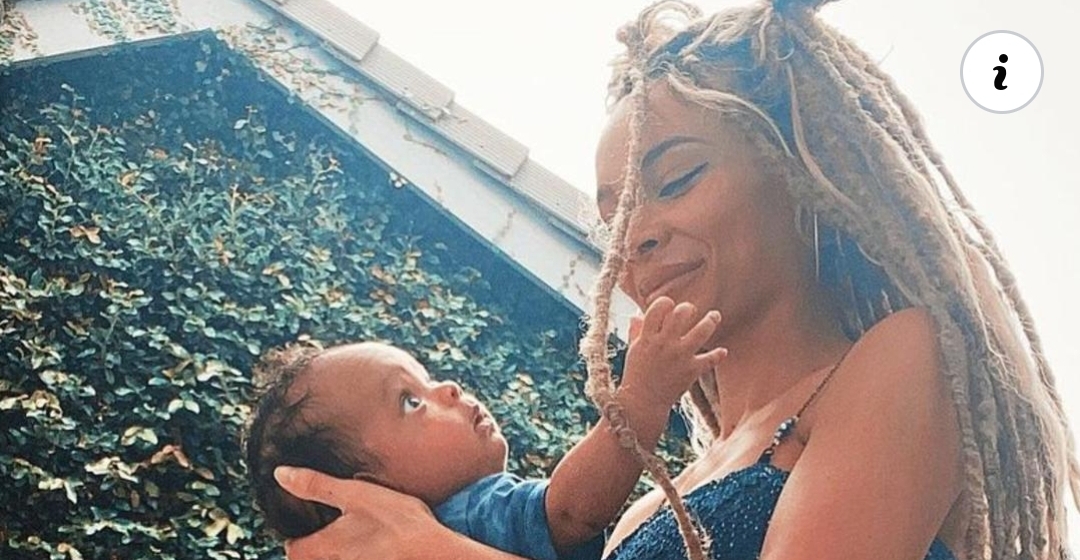 Model Alyssa Scott is touched by the loss of her 5-month-old son. She shows her emotional state and expresses her regret for what happened. Zen was only five months old when doctors discovered that the disease was endangering his health.

She posts a story on Instagram remembering her son. She also says that she misses her baby a lot. She and Nick Cannon share their sadness over losing Zen.

She shows that Zen didn’t deserve this but everything comes with a purpose. Her life before Zen’s surgery was beautiful and no one expected what was coming. It all started when the health of her 5-month-old son was deteriorating.

Alyssa says she went to the hospital for a quick visit. No one would believe that this visit would last 5 days. Zen was hospitalized at 9 o’clock.

Zen 5 months later, after a few hours, he underwent brain surgery and the doctors announced that he is suffering from a malignant tumor. A malignant tumor is dangerous. Alyssa says that she can’t hold back her tears. Not only her heart but also her body longs for Zen.

Her life has changed a lot. Recently, she shared on her Instagram a photo of Zen wrapped in a blue blanket. Under the photo, she writes that she misses him a lot.

Doctors say that a liquid was forming in Zen’s head. They believe that the tumor is the main cause of this condition. Then his head started to get bigger and he had to undergo brain surgery. But even though the operation was over, nothing changed.

Zen felt bad and he left this world. The model has a message for all mothers saying “Hug your children and spend time with them. Nothing lasts forever.”