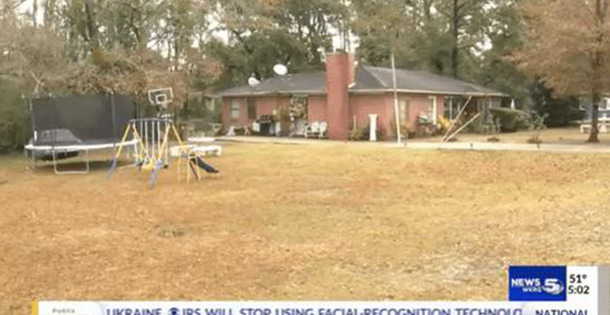 A tragedy has happened in Alabama, where a 9-year-old girl has beaten to death her 4-year-old sibling with a broomstick. This happened on the 3rd of February.

The police were called regarding an unknown situation involving a little kid. When the police arrived at the location, they were shocked to find a kid inside the house who was unconscious. He was later pronounced dead.

The little kid showed evident signs of abuse. The aunt of the children, a 53-year-old woman named Yolanda, was arrested by the police for child abuse. She was their caregiver. Yolanda Coale has shared with the police the information that the 9-year-old sibling was the one that beat to death the little kid.

Yolanda says she woke up that morning by the horrendous sound of the 9-year-old sister who was beating her brother with a broomstick.

Yolanda Coale was arrested the following morning. Her bail has a value of $150.000. If she pays the bail then she will be monitored by the state police and should not get any close to minors.

Apart from Yolanda, there was also another person who was charged in this case. It was the 9-year-old sister. She was charged with assault that resulted in the death of her 4-year-old brother.

The person who is being most investigated by the police is Yolanda. She was the legal guardian of the kids and when the police found all those abuse traces on the 4 years old body, she was the one to be held accountable.

She wishes for the soul of the four-year-old baby to rest in peace. Share your feelings regarding this story in the comments section on Facebook.