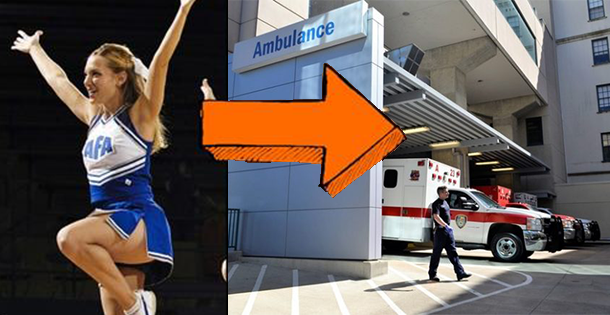 A girl hit a male classmate in the face and gave him a bloody nose, and the school called the mother.

When she saw the boy’s face, she gave a brilliant response that went viral.

As they said, the boy was hit by her daughter leaving him bloodied in his face.

The boy had repeatedly snapped her daughter’s bra strap so hard that it came undone.

After that, the girl punched him in the face twice. Instead of holding him accountable, all of them blamed the girl.

And the mother said, ‘Oh, and you want to know if I am going to press charges against him for sexually assaulting my daughter and against the school for letting it happen?’

The teacher said that she doesn’t think it was that serious and the Counselor said to not overreact.

While the Principal said that she is missing the point.

So the mom continued, ‘You let him do this? Why didn’t you stop? Let me touch the front of your trousers.

Is it inappropriate? Can you pull the Counselor’s bra now? Is it fun for her? Please, pull the boy’s mother’s bra. It is fun?

She continued, ‘If you touch my daughter again, I will have you arrested for sexual assault.’