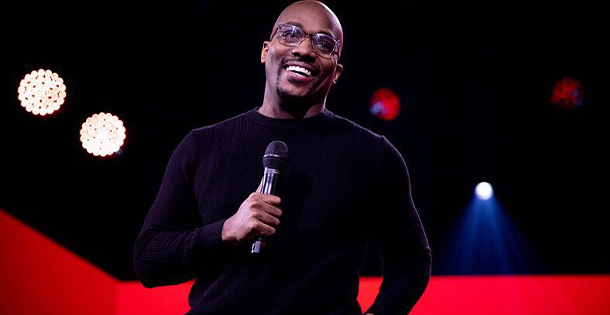 A young pastor in Atlanta named Sam Collier had been involved in a scandal that made him step down from his role.

Sam Collier was involved in a series of scandals with other pastors in other churches and states. He was the first pastor who was Black who got to lead a Hillsong church.

After one and a half years, he announced that he was no longer going to be the pastor of Hillsong church.

He described it as a sad moment in his life and thanked everyone that had supported him in his journey.

The former pastor said that it had become very difficult for him to lead the church after all the scandals that had emerged.

One of the scandals also included the resignation of the co-founder of the church, Brian Houston. He was accused of acting in an inappropriate manner towards women at the church.

Another pastor was accused of sexual abuse and threats toward women.

Brian Houston resigned from the role of Global Senior Pastor only a few hours before Sam Collier announced stepping down.

Last September there were accusations against Houston that he had concealed child intercourse which made him step down from the board of the church.

Another accusation made toward Houston was that he sometimes used alcohol and prescription drugs and one time under the influence of these substances he violated the code of conduct of the pastor by staying in a hotel room with a woman for 40 minutes.