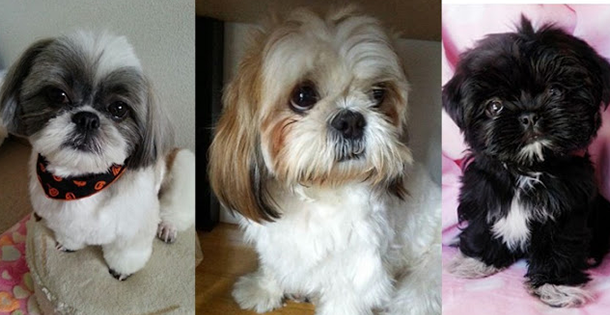 According to a study, Shih Tzu developed this technique in response to our preference for childlike features. Shih Tzus know that this look interferes with human reaction.

You know when you’re going to scold your Shih Tzu because he messed up, but you can’t because of his poor face? Researchers have confirmed that dogs make this “pity face” intentionally.

The study, which was done by the University of Portsmouth in England, found that dogs that raise the inner part of their eyebrows to make their eyes look bigger are more easily chosen for adoption or purchase than others.

And, according to the researchers, dogs developed this technique in response to our preference for childlike features.

To carry out this study, the University of Portsmouth, in partnership with the Waltham Center for Pet Nutrition, developed a new tool called DogFACS to analyze canine facial expressions.

Twenty-seven dogs that were in shelters were selected. The researchers studied all the movements of these dogs’ facial muscles the moment when someone was in front of them.

The tool counted the number of times the dogs made that famous poor guy face.

Published in Blog and Education