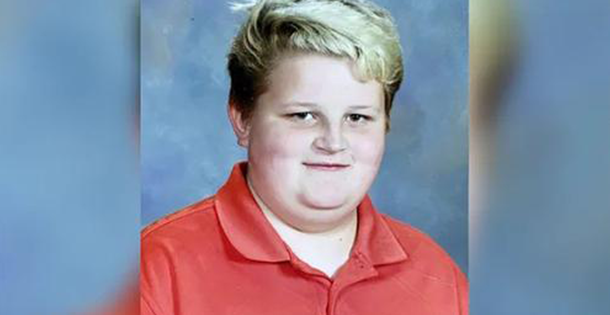 Drake Geiger had just been starting his football practice 10 minutes ago at his Omaha High School. He collapsed in the field and emergency services arrived. The 16 YO was rushed to the hospital and doctors started doing compressions.

He couldn’t be saved. His dad told KETV News that he had his whole life ahead of him, I just wish this didn’t happen.

I dropped him off for football practice and said ‘Be tough kid,’ but these were the last words I said to him.

Doctors said that he was extremely overheated and very sick. He died after a couple of hours at the hospital. He was healthy but died of a heat stroke.

It was about 106 degrees according to KETV News.